Sebay Mill was built in 1860 for the Earl of Zetland who owned Sebay Estate but there were known to have been smaller mills on the site before then.  When completed, it replaced the smaller mills of Holm and Deerness and people of the estate used the mill to bruise and grind oats and bere to make porridge, oatcakes and animal feed.

In the 1920s the Earl of Zetland sold the mill to a co-operative society, Sebay Mills Ltd, which upgraded the mill to the extent that it was hailed as one of the most modern mills in the North of Scotland.

After the Second World War, most farms owned their own bruisers so trade at the mill diminished and it eventually ceased production in 1953.  The property was then stripped of its workings and used for various purposes, including storage, keeping pigs and hens and latterly as a car store.

The McEwens purchased a very dilapidated Sebay Mill in May 2000 with the intent of restoring it and turning into six luxury self catering apartments which they succeeded in doing in May 2003 when it received its first visitors. 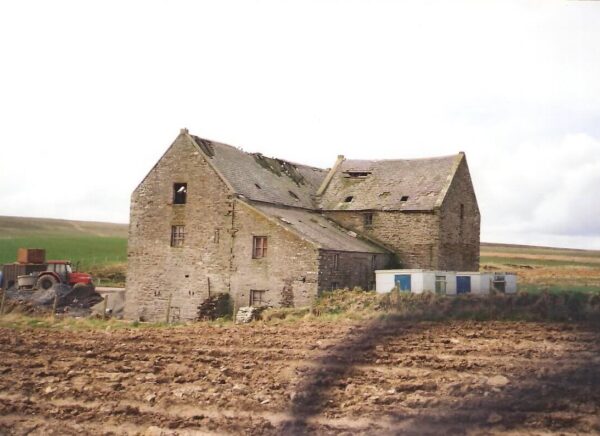 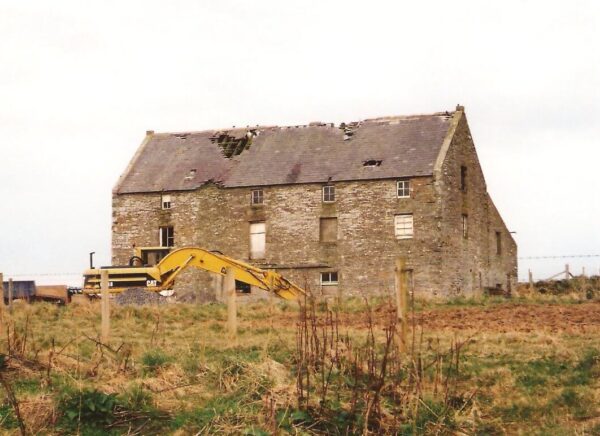 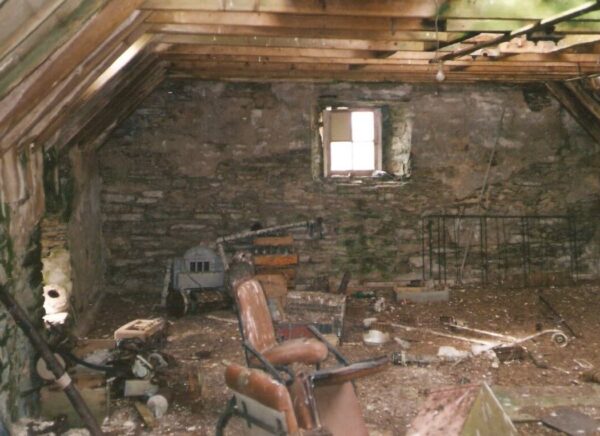 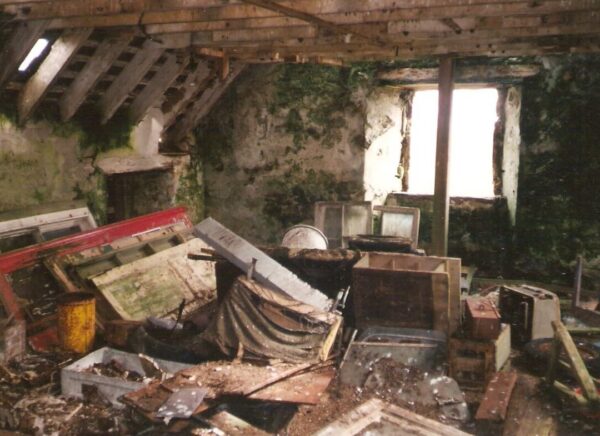 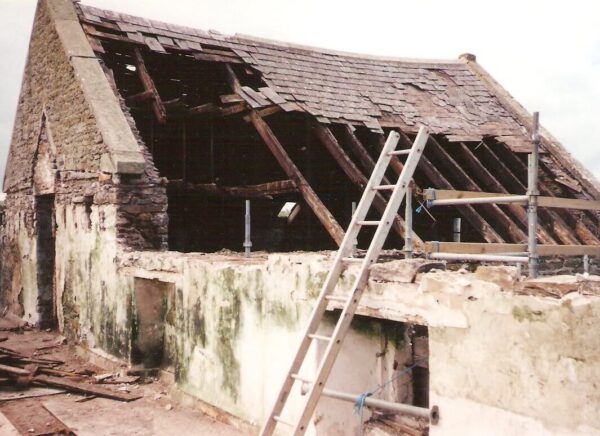 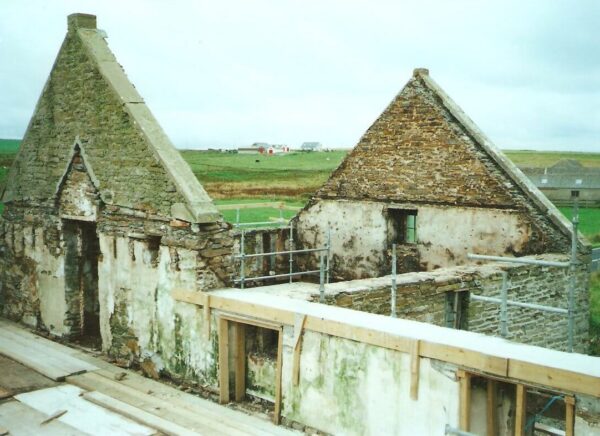 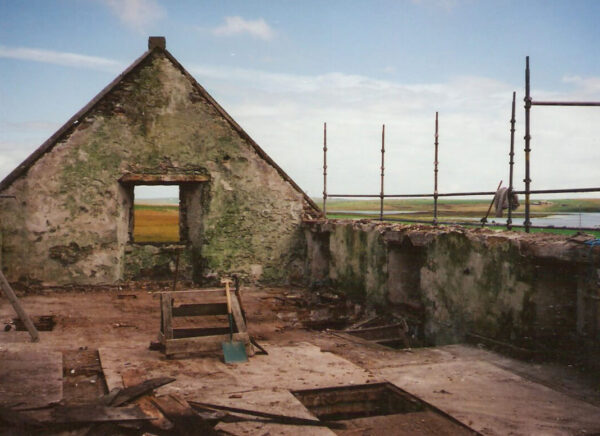 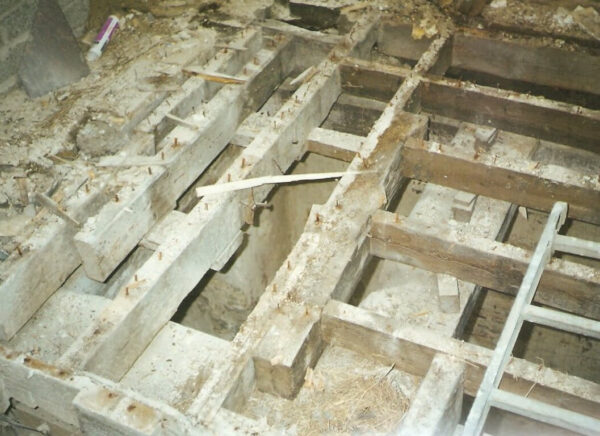 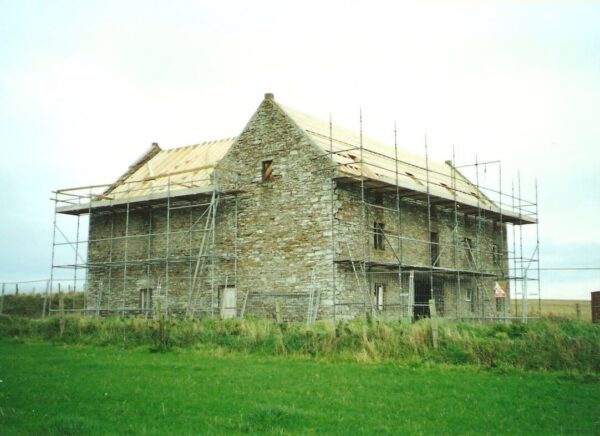 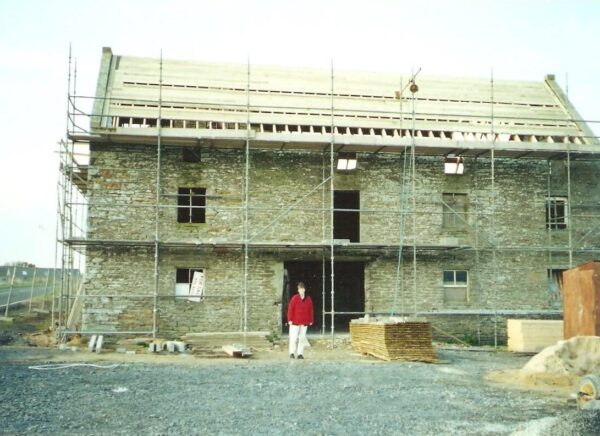 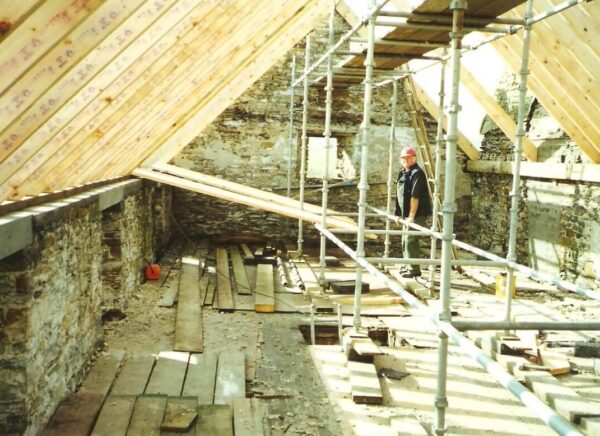 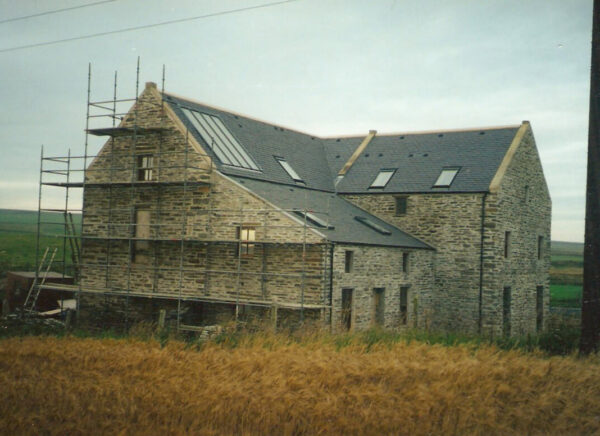 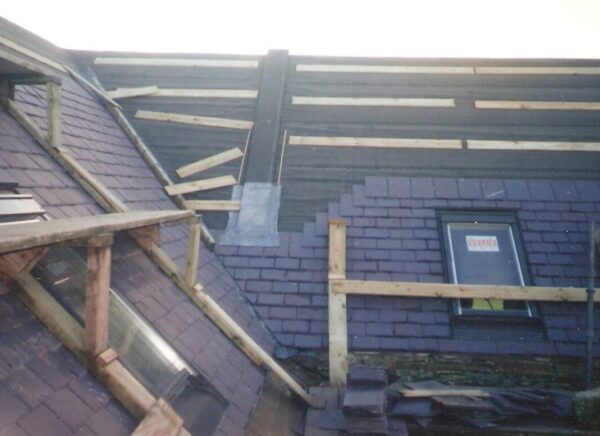 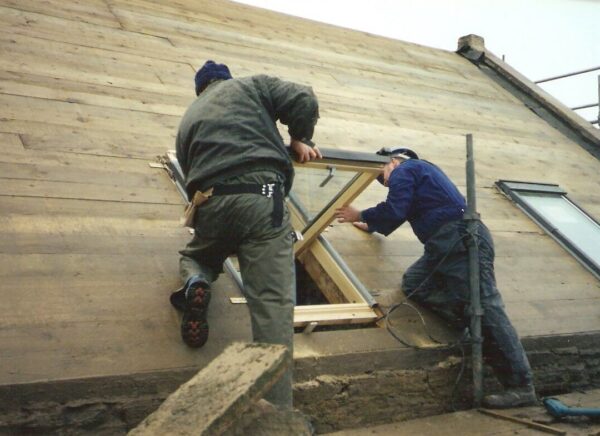 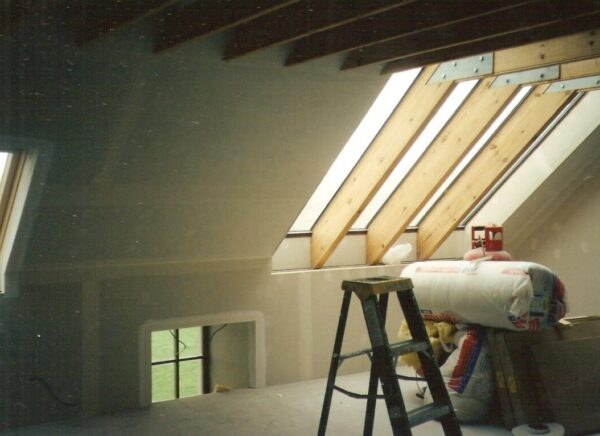 Best self-catering accommodation we have ever stayed in. Everything provided. Lovely to have such a good welcome pack too."